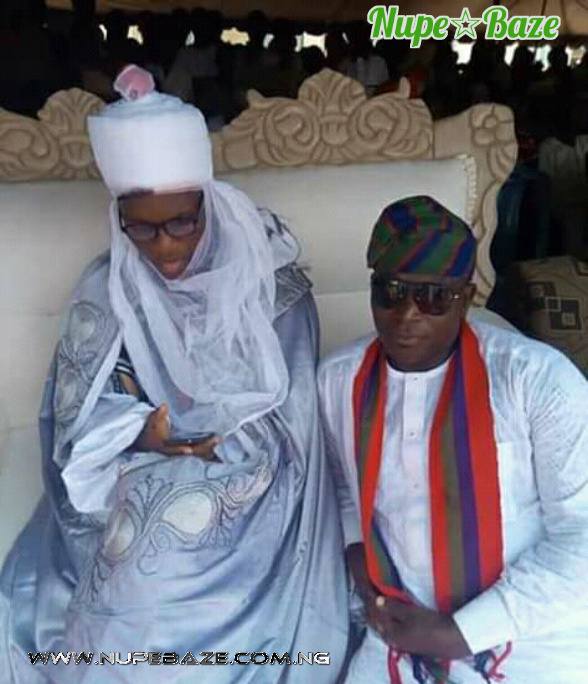 The indigenous Nupe community in Abaji Area Council of the Federal Capital Territory ( FCT ) on Saturday celebrated their cultural day which featured cultural dances , songs , colourful display of horse riding as well as incantations of cultural values and traditions .

The event , which attracted Nupe people from neighbouring Niger , Kogi and Kwara states , was held at Abaji Central Primary School .
At the event, the Assistant Chief Library Officer of the Supreme Court of Nigeria , Alhaji Yahaya Ibrahim Suleiman , was turbaned as the Shaba Nupe Abaji , along with 29 others in the area .

Also speaking , the Etsu Nupe , Alhaji Yahaya Abubakar , represented by Shamakin Bida , Alhaji Umaru Edati , expressed his happiness with the unity and peaceful co-existence existing among the Nupe speaking people of the council at ( Abuja ).

Certificates were presented to the Nupe people in the area who were conferred with traditional titles .