The Brief History Of Lokoja 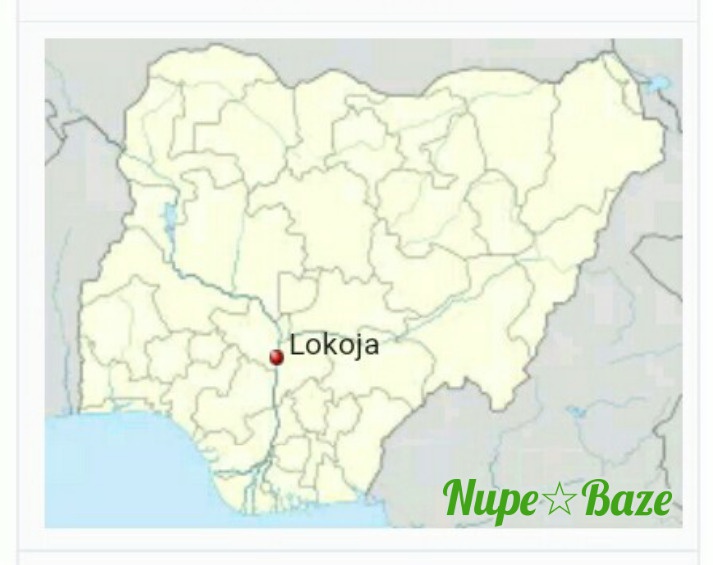 Lokoja is a city in Nigeria , It lies at the confluence of the Niger rivers and Benue rivers and is the capital of Kogi State .
[2] The Ebira , Bassa Nge , Nupe , Igala are indigenous to the area, other ethnic groups of Nigeria , including the Igbo , Bini / Edo , and Tiv , have recently established themselves. 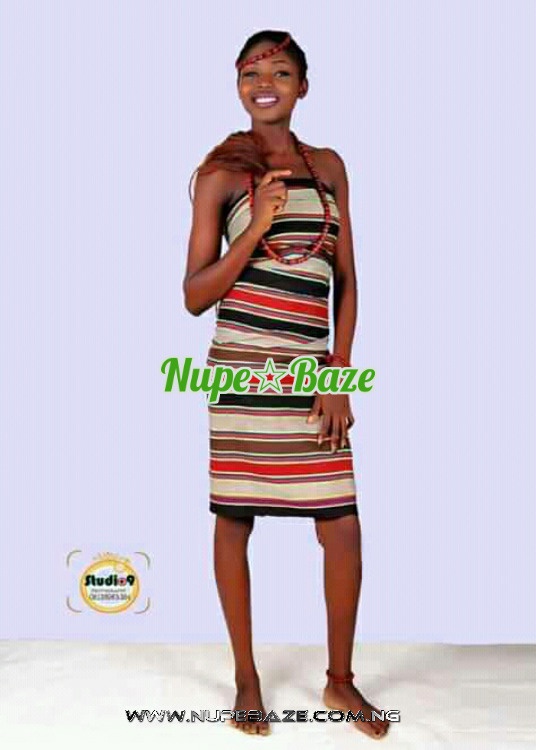 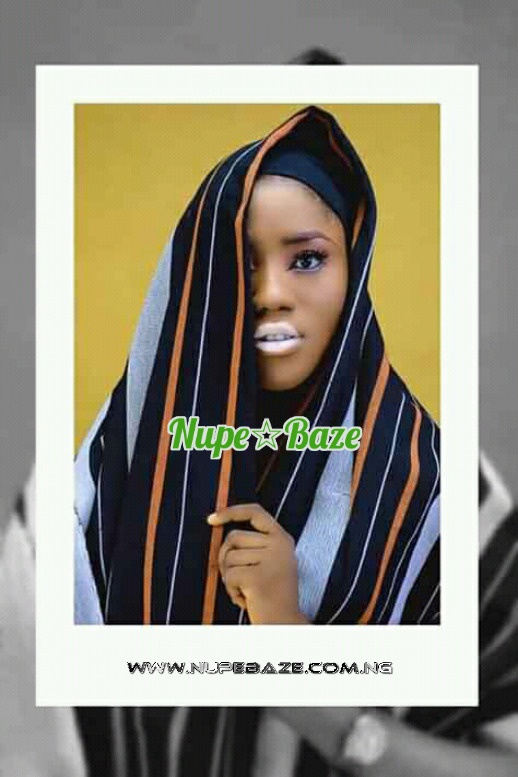 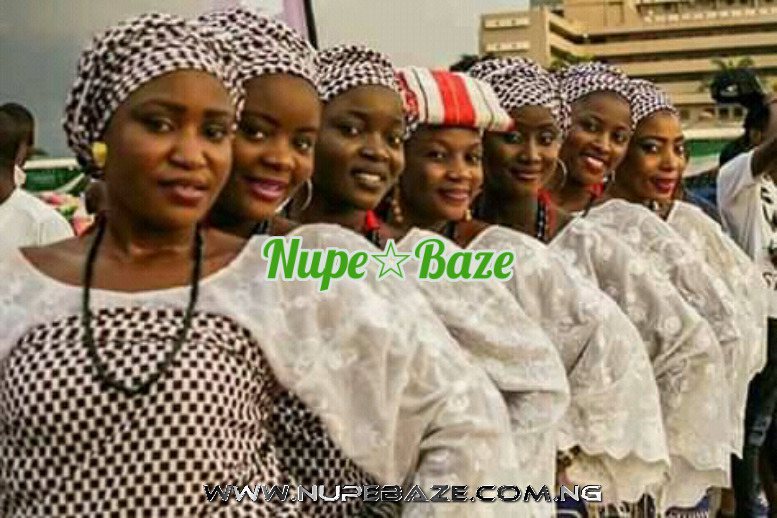 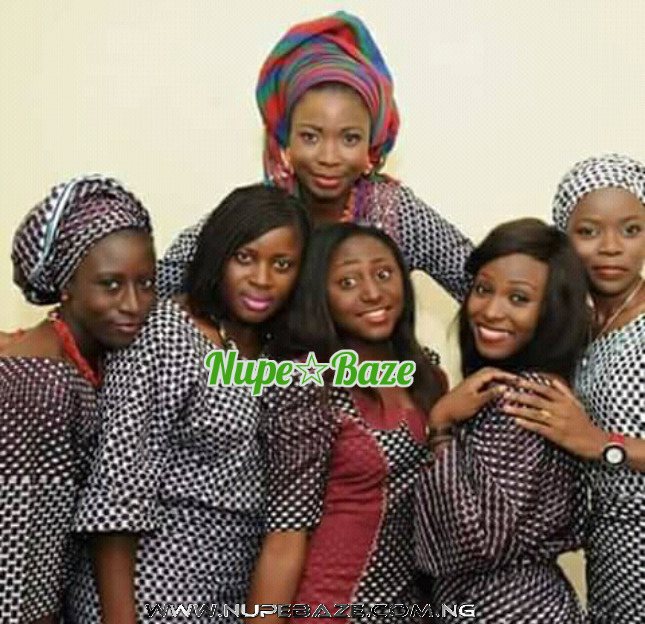 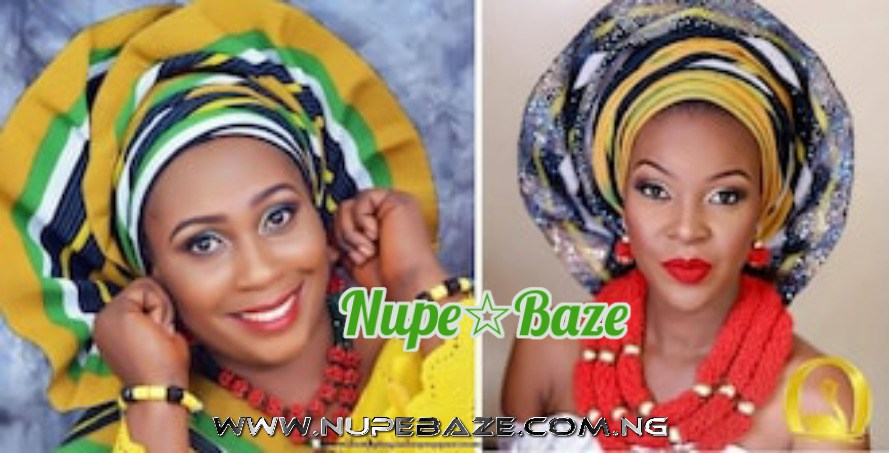 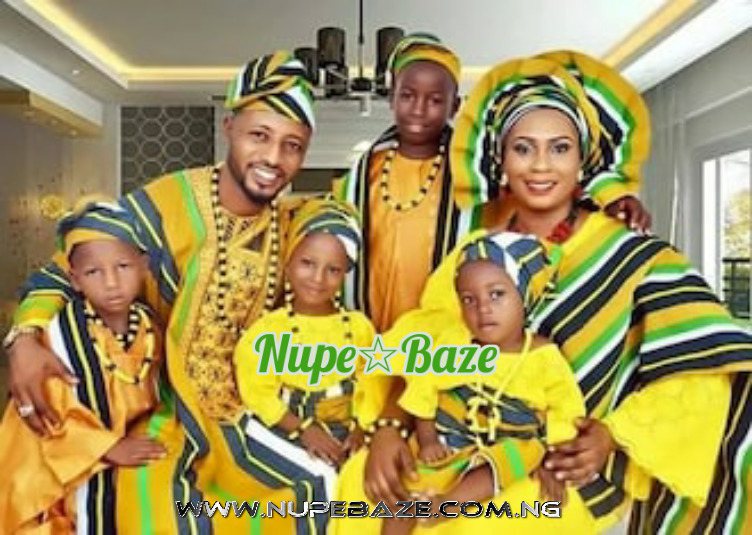 The area that would become Lokoja has been inhabited for thousands of years by people from different ethnic groups prior to the arrival of Europeans. The migrations of these groups to the area could be in part accounted for by its nearness to the banks of the Niger rivers and Benue rivers. Some of the first groups of people to settle in Lokoja were the Ebira , Igala , Nupe , Bassa Nge ( Oworo people / Yoruba from Ile Ife ).
It is said that they migrated from Baro and some parts of present-day Niger state to the confluence of the Niger rivers and Benue rivers. This area eventually became a center of trade.

The Nupe and Zazzau emirs agree with the Hausas to be the leader , while the Nupe to be the religion leader as chief imam of Lokoja.
Lokoja was ruled by the following Maigari of Lokoja ( Hamza, Dauda , Musa , Muhammadu Maikarfi , Abigel ) that the British installed who claim to be converted to Islam and called Bukar and reside at Yaragi Madabo Junction of Lokoja as the then new Lokoja palace .

Later follow the turn of leadership to Alhaji Yahaya Muhammadu Maikarfi, and after his demise Alhaji Kabiru son of Yahaya Muhammadu Maikarfi take on.
They were able to sustain themselves by engaging in farming and hunting activities at Agbaja hill.
Even the Patti word is a Nupe word meaning hill, Mount Patti hill and other surrounding hills are hunting areas of the Lokoja people, at Mount Patti there is aged three that most of the former hunters write their name in Ajami and the Latin script, that will make you observe that there is no settlement at Mount ( Patti ).

This was the status quo until the Europeans arrived , When Dr William Balfour Baikie arrived at Lokoja first in 1854 and later in 1857, through his efforts and encouragements, the people descended from Lokoja. He did this through Muhammadu Maikarfi, then the Maigari of Lokoja, in which after he demise the white men use their power and give it to their servant by the Abigel Which was converted to Islam and name him as Bukar, mean Abubakar in Kanuri tun.

The Bassa Nge people believe that they settled at the foot of Mount Patti when they came into Lokoja before later moving again and migrating to settle across the Benue just to the north of the Igala .
Whatever the case may be, it is difficult to categorically state in what order any or each of these groups came after the Oworos to settle in Lokoja town .
These different groups lived in different quarters of the town but were closely related socio-politically.
They interacted freely and tolerated one another.
Present day Lokoja is ruled by the Maigari (chief) of Lokoja , and his 12 Hakimi ( Sub chiefs ) It is important to note however, that each group have their own local criteria: for example, the Maigari has no jurisdiction over the Olu of Oworo, but he does have authority over Ganaja, Kwakware, Sarkin Numa, Adankolo, ward A to ward E and other villages of the Lokoja.

The present modern settlement at Lokoja was established in 1857 by the British explorer William Baikie at the site of an earlier model farm constructed during the failed Niger expedition of 1841.
Lokoja was the capital of the British Northern Nigeria Protectorate and the chief of Lokoja as at that time is Alhaji Muhammadu Maikarfi.
Lokoja remained a convenient administrative town for the British colonial government after the amalgamation of Northern and Southern Nigeria in 1914.
[3] The first Governor-General , Sir Frederick Lugard , governed the new nation of Nigeria from Lokoja .
Other subsequent settlers into the city include the Yoruba ( mainstream ), the Igala , the Igbira ( Igbira Tao and Igbira Koto ), and the Bassa Nge people .
However, there are other groups apart from the ones mentioned above but they are classified as temporary visitors and non indigenous.
These include the Igbo , Hausa , Yoruba , Tiv & Edo , etc.

The city's population has since grown to an estimated count of over 90,000 inhabitants .
[4] It is a trade center with respect to its agricultural products ; this is because it is situated at the confluence of the Niger rivers and Benue rivers , and is close to the new federal capital of Nigeria in Abuja .
It is also home to Kogi State Polytechnic and the newly established Federal University Lokoja .
[5] Near Lokoja, in Ajaokuta , are metallurgy facilities and iron ore mines.

Lokoja is also a Local Government Area of Kogi State with an area of 3,180 km² and a population of 195,261 at the 2006 census .
It is bounded by the Niger State in the north and east upstream from the capital until the border with Kwara State , and includes the city of Lokoja , The postal code of the area is 26.
[6]

Lokoja lies about 7.8023° North of the equator and 6.7333° E east of the Meridian. It is about 165 km Southwest of Abuja as the crow flies, and 390 km Northeast of Lagos by same measure. Residential districts are of varying density, and the city has various suburbs such as Felele, Adankolo, Otokiti and Ganaja. The town is situated in the tropical Wet and Dry savanna climate zone of Nigeria, and temperature remains hot all year round.

Given the multiethnic nature of the town, there are various festivals, events and socio-cultural activities depending on the people group. Thus, no particular group’s festivals or their socio- cultural activities can be said to be the most prominent. For instance, the Agbo masquerade festival is celebrated by the Oworo people between the months of March and April every year. Other Okuns also celebrate the Oro / Egungun festival while generally, the fishermen in Lokoja celebrate the Donkwo fishing festival and this also comes up in March/April. It is also worthy to mention that editions of Lokoja boat regatta are held, albeit not regularly. Religiously, Islam, Christianity and traditional religion exist in Lokoja .The Muslims go to their Mosques for their worship while the Christians do the same in their various churches. Religious festivals include the Muslim Eids and the Christian Christmas and Easter. 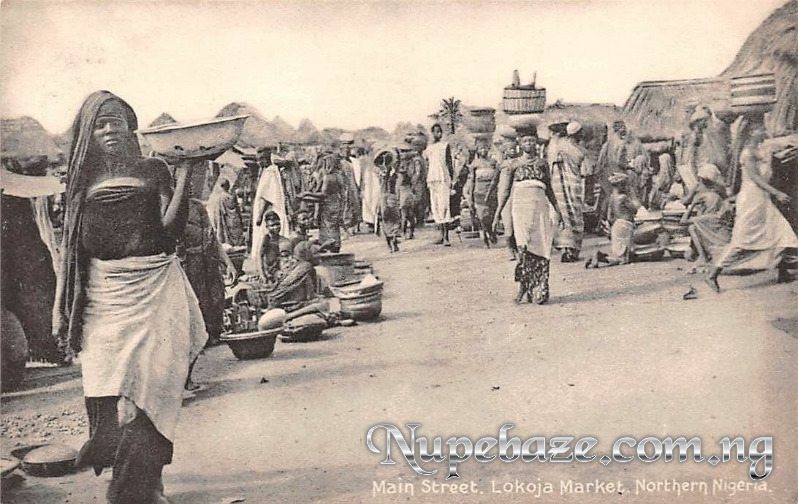 Lokoja is situated in the middle belt of Nigeria in the confluence of the Niger rivers and Benue River. It lies on Latitude 7 50 N and Longitude 6 44 E. In this area temperatures are generally high.

The highest temperature are usually recorded in the afternoon.1 Lokoja rose to fame due to its location at the confluence of the two great waterways in West Africa the Niger rivers and Benue Rivers. These natural waterways served as major means of communication and transportation especially for the riverside dwellers during the colonial period.

Because of its location at the confluence, Lokoja served as a commercial rendezvous during the North , East and West kolanut trade in West Africa .
With the arrival of the Europeans, Lokoja rose to international fame when it served as the first British settlement in Nigeria and as a major inland port for European companies.

The town grew to become a cosmopolitan settlement peopled mostly by different ethnic groups from the middle belt and Hausa from northern Nigeria.
This cosmopolitan nature remains to date the dilemma of Lokoja as various ethnic groups - notably the Oworo , Nupe , Igbira , Igala claim to the ownership of the town.
These claims and counterclaims have affected the development of the town since Nigeria’s independence.