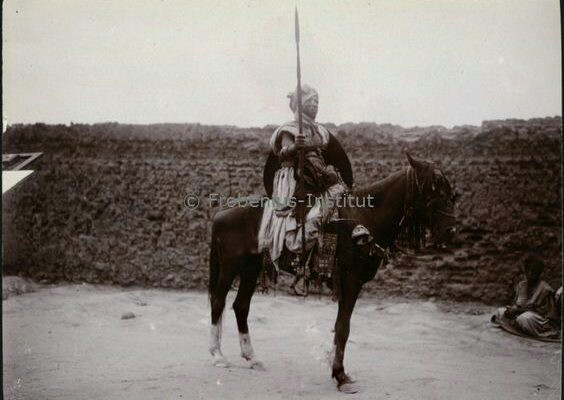 The Nupe invasion of Ebiraland in the late nineteenth century was an offshoot of the Fulani Jihad of 1804, spearheaded by Usman Dan Fodio. The spread of the Jihad was a sort of war action. The Sokoto jihadist conquered the Nupe Kingdom, who in turn took it upon themselves to Islamize the Ebira. The Nupe invasion was therefore in the pretext of spreading Islam.

It is common knowledge however, that slave- raiding and the ambition to plunder and loot were their main motivating factors. The Nupe first invaded Ebiraland in about 1865. The Ebira effectively damned the tide of the invaders, then came another massive but equally abortive invasion variously put to have occurred in 1875 or 1885. The Nupe warriors assisted by their Ilorin and Ibadan cohorts attacked Ebiraland through Ihima. The Ebira again emerged triumphant.

The success of the Ebiraland in defending their “ete ohiku” was due to a number of factors. The Ebira were very brave people who would prefer to die than to allow foreigners (ani ikinami) to laud it over them. Their skill with bow and arrows buttressed their bravery while the hilly nature of their environment proved an added advantage over the Nupe who fought on horse-back.

The gods of Ebiraland did not go to sleep when their ‘children’ were being threatened by external invaders. Either by coincidence or supernatural design, the invaders disturbed the hive of a swarm of bees on the hill housing “Ori Ihima” deity. The bees stung and stung, forcing the invaders to beat a hasty retreat. For his saving grace, the “Ori Ihima” was acclaimed as the divine force that preserved the independence of the Ebira until the colonial wind of change swept over Ebiraland in 1903-4.

The war had some consequences on the whole Ebiraland. It disturbed farming, thereby causing famine in the land. Some of the Ebira captives during the war were sold into slavery and slave raiding (ako) became widespread even among indigenes.

Culled from “The Heritage of Ebira Tao,” a book by S.S. Salami