Home History The First Naibi In Nupe Land
Share It To Your Friends:👥 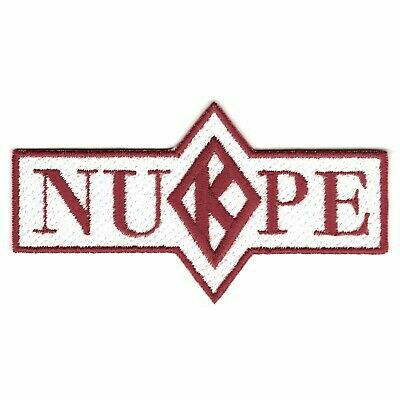 Naibi Nupe after his Qur’anic education, was enrolled into EDOGIFU MISSIONARY SCHOOL in 1904. The aforementioned citadel of learning was the first of its kind throughout Nupe Kingdom.
Indeed he was among the first EIGHT to have acquired Western education in Nupeland during the reign of Etsu Muhammadu Makun.

He was among the students that were sent to Kano in November 1910 by the Etsu Nupe Muhammadu Makun in conjunction with British Missionary to be trained as teachers for the educational development of Nupeland after he graduated with flying colors. They came back to Bida and became pioneer teachers in 1911.

Naibi Nupe became a great teacher, an administrator of high repute, a seasoned civil servant in the defunct Northern Nigeria in education sector and a distinguished personality.
He held various positions such as Headmaster, Councilor, Chief Treasurer and was the first Chief Scribe of the defunct Bida Native Authority and Niger Province in 1931.

Naibi Nupe was among the early teachers in the Northern Nigeria.
In July 1921, he was appointed as the first visiting teacher in Adamawa, Bauchi and Jos Provincial Schools.
In 1926, he come back to Bida to head the Bida Provincial School, now Government College Bida.

As you are well aware, the history of western education will be incomplete in Nupe Kingdom without special reference to people like Mallam Muhammadu Jimada Naibi. He was appointed as NAIBI NUPE by His Royal Highness, the Etsu Nupe, ETSU SAIDU MAHMUD IN 1927.