Home Artistes Biography Of Prince Mk
Share It To Your Friends:👥

The Biography Of Prinçe Mk Bagi & His Net Worth 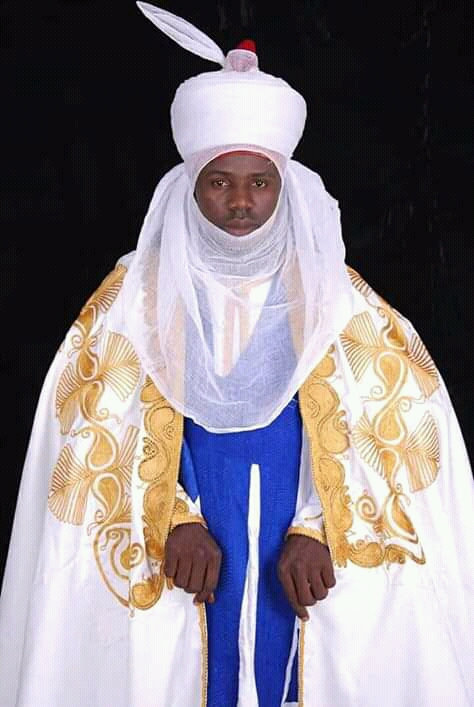 Mohammed Yahaya Maikudu popularly known as Prince Mk Bagi was born on the 10th of January, 1990 to the family of the Alh. Yahaya, The secretary of Etsu Audu District Head.

Prince Mk work before as professional barber at Suleja, Niger State before discovering his Musical Talent, although his love for Nupe Music has been there since his Childhood, which he developed from Bollywood movies.

Below are list of most liatening music and songs of Prince Mk.

Now what do you have to say about Prince Mk performance in Nupe Film and Music Industry?, scroll down to drop your comment below!