Home Entertainment 10 Things You Never Knew About Naira Marley
Share It To Your Friends:👥 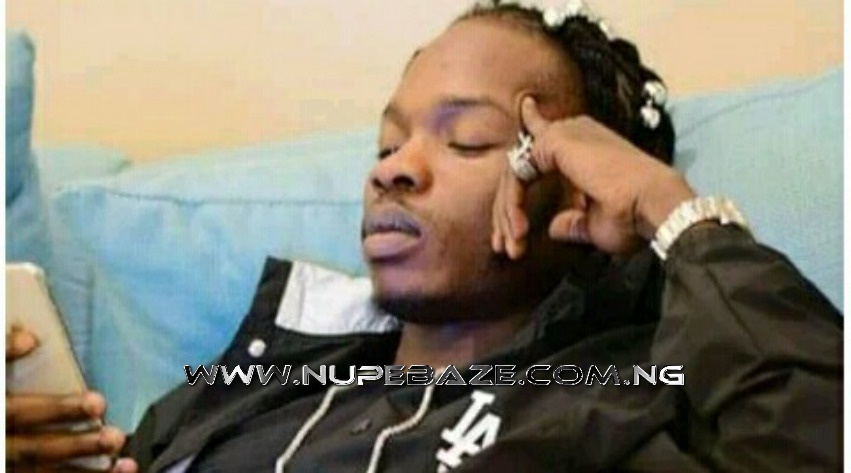 Marley has been in the news for almost a month now, at first for the positive reasons and then to the negative ones which has so condemned him to being in a position every human being dreads so much, going to prison.

With the current buzz he is getting, it’s still shocking that some music fans do not know who Naira Marley is and that is why we have compiled a list of ten things you never knew about Naira to get you familiar with the currently- heavily trending artiste.

ALSO SEE: Naira Marley Has A Nessage For Yahoo Boys After His Release

1. Naira Marley has dual citizenship. He is Nigerian and at the same time a British citizen .

2. Naira Marley was born in Nigeria but relocated to the United Kingdom at the age of 11 .

ALSO SEE: Top Places To Visit In The World

5. Naira Marley remix of “ Issa Goal ” which featured Olamide , Simi , Falz & Slimcase was adopted by the Nigerian Football national team as their theme at the 2018 Fifa World Cup in Russia .

6. Naira Marley is the number one street gangster in the street of Peckham in London , England .

7. Naira Marley has been arrested 124 times in the United Kingdom .

8. Naira Marley has an 11-count charge levelled against him by the anti-graft and crime agency .

9. Naira Marley will appear in court to answer to his charges on Monday, 20th of May, 2019 and if found guilty, he will likely face 7- years in jail .

10. Naira Marley never had the aspiration to become a musician but an hypeman/MC until he later discovered his talent in music .