Top 10 Coldest Countries In The World 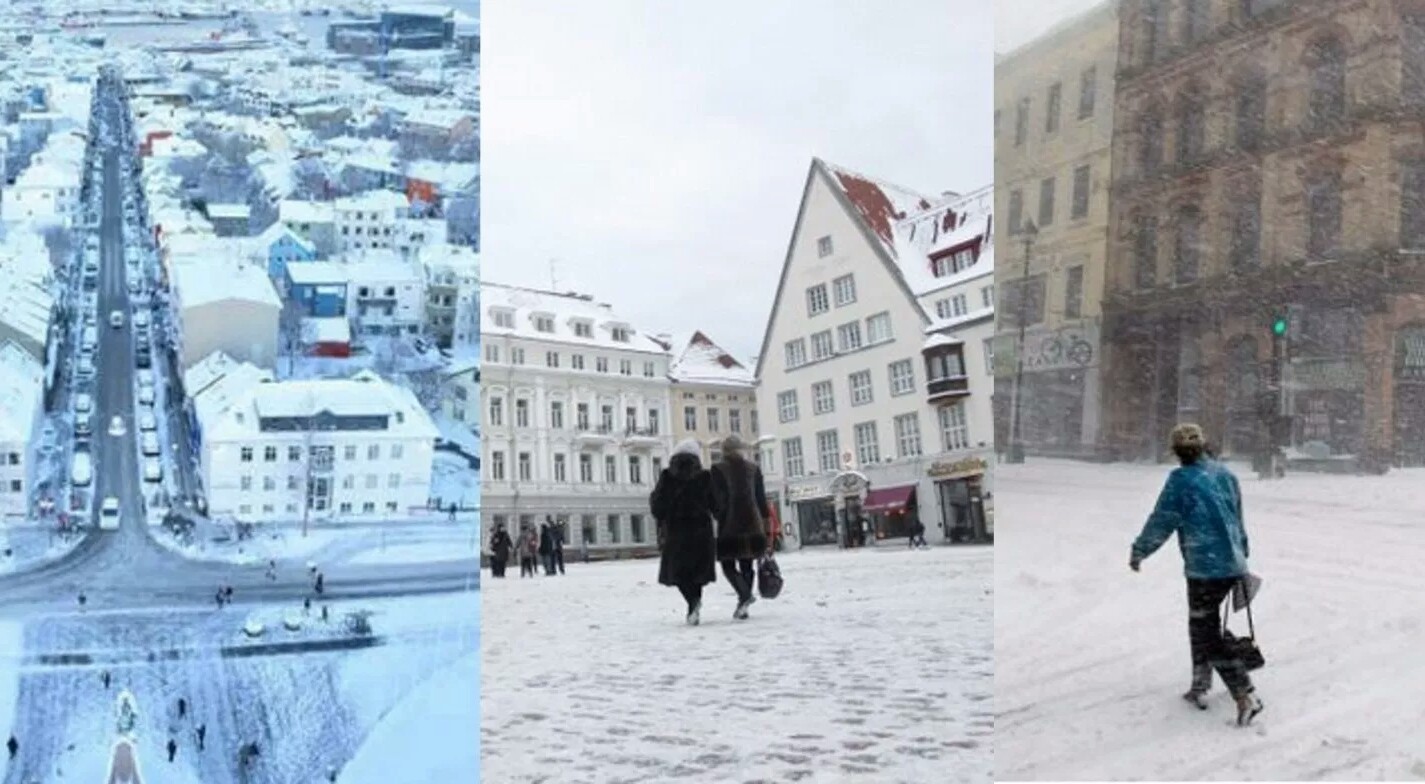 Today we will have bring out the list of top 10 coldest countries in the world. Some of these countries fall below zero degree Celsius, that’s quite cold right? It is freezing… few of these countries are always covered with snow and people hardly feel the heat of the sun. 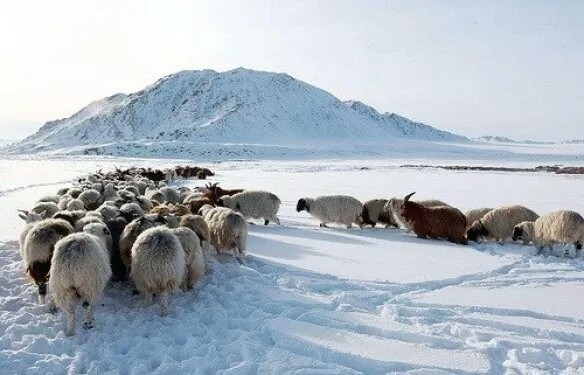 Number 10 on this list is Mongolia. It continues our journey south from Russia and Kazakhstan. The country is located in Central Asia and has scattered mountain ranges that make the climate of the country even colder. The cold winds coming in from the North are stopped by the high peaks leading to a large amount of snowfall in the country and the temperature of the country during winter can easily fall to as low as minus twenty degrees. Mongolia has several nomadic tribes, most of whom live in the mountains. They have adapted their lifestyles to the extreme temperatures of the country and thrive in this highly frigid environment. 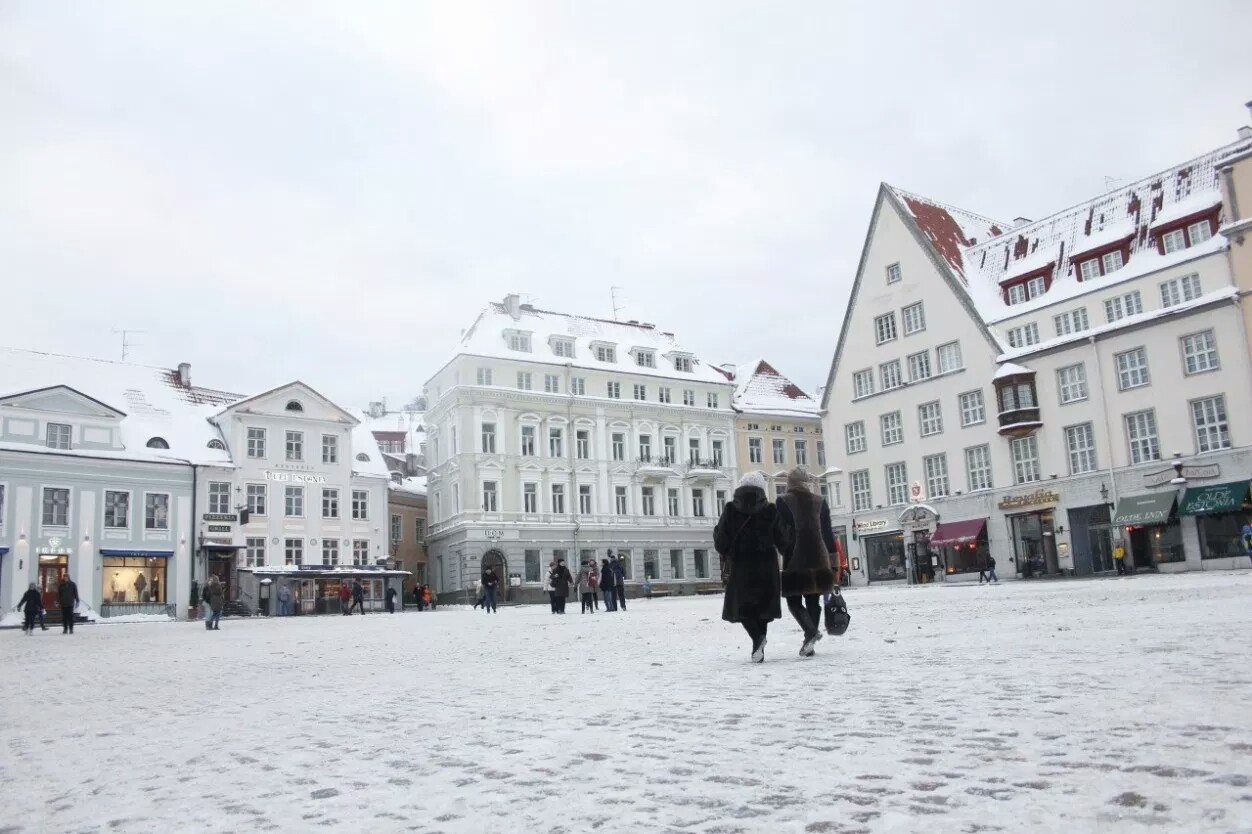 Estonia is another European country on the list. The countries sub-zero temperatures are not a result of constant snowfall. Instead, the wind currents experienced in this country are such that the monsoon wind brings in extremely cold temperatures making the country perennially frigid. Winters in Estonia are long but the snowfall experienced is lesser than in other countries on the list. Estonia is ranked as one of the most popular tourist destinations in Europe because of low costs, beautiful medieval architecture and also thick pine forests. 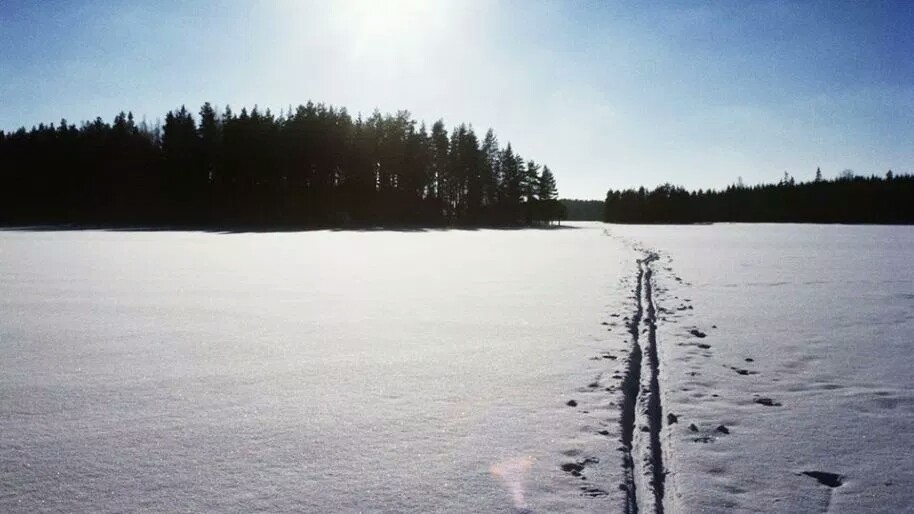 Finland is one of the popular Scandinavian countries. It is located in the extreme north of Europe and experiences a long winter season. There is snowfall all over the country and the amount of sunlight experienced in the country varies dramatically according to the season. The country is also famous for the phenomenon of Aurora Borealis better known as Northern Lights. Due to the permanent presence of snow, the Finnish have made quite an indelible mark on the Winter Olympic Games, having gained some of the highest medal tallies in the world. 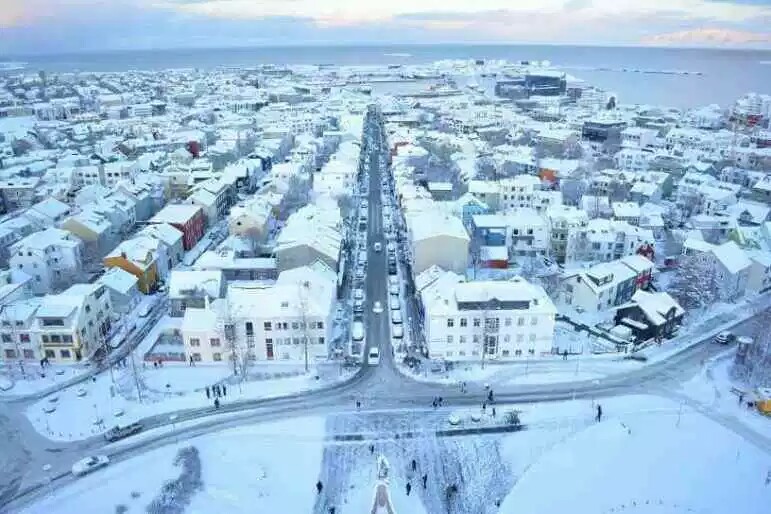 The name Iceland accurately reflects the climatic conditions in the country though unlike what many people think, it is actually warmer than Greenland. Iceland during summer period is green and fresh but during winter, it undergoes a dramatic transformation and is covered in a blanket of snow. Iceland is known as one of the best places in the world to see the northern lights. Temperatures in Iceland can easily dip to minus 10 degrees or lower making this one of the coldest countries in the world. The northern regions of Iceland have perpetually sub-zero temperatures all year round but the moist air of the country makes the climate more favourable for the growth of vegetation. Vatnajokull Glacier Cave is noted as one of the most incredible caves in the world.

6. The United States Of America 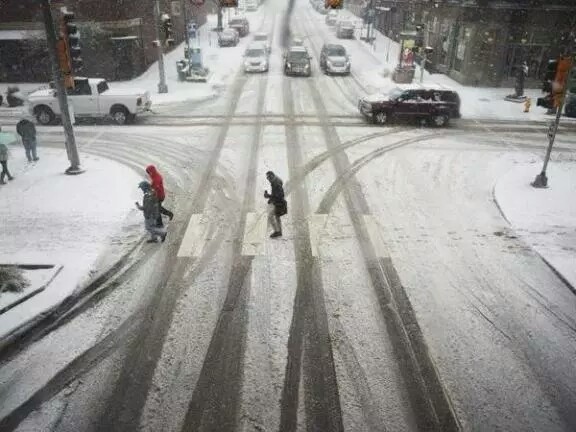 The United States of America is located just south of Canada. The United States is rated as one of the coldest countries in the world although not all the regions in the country have a uniform temperature. Due to its large geographical expanse, there is a wide range of climatic conditions in this country. The northern regions are much colder and receive snowfall during the winter months while the Southern and central regions are significantly warmer and are well suited for agriculture. The temperature in the north of the US can drop to well below zero degrees during the winters. Regions located at much higher altitudes are also much more susceptible to snowfall than lower altitude regions. 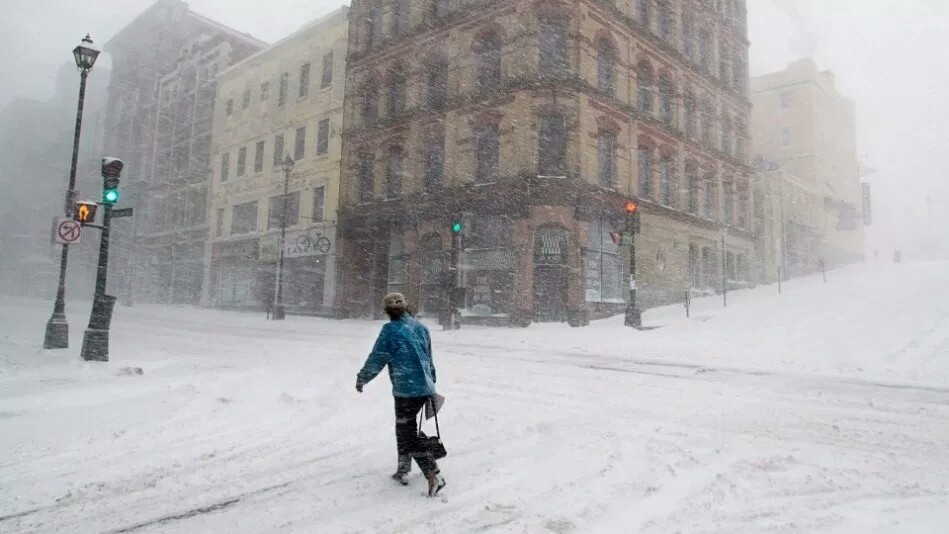 Unlike Greenland and despite being located in the extreme north, Canada has plenty of greenery and lakes. However, during winters, almost all of Canada receive snowfall and the temperature can drop to below zero degree making it one of the coldest countries to live in the world. The air in Canada is moist making the extreme cold more bearable. Very much like other northern countries, Canada also witnesses periods of extreme darkness and extreme sunlight. It is, however, one of the most visited countries in the world as of today. 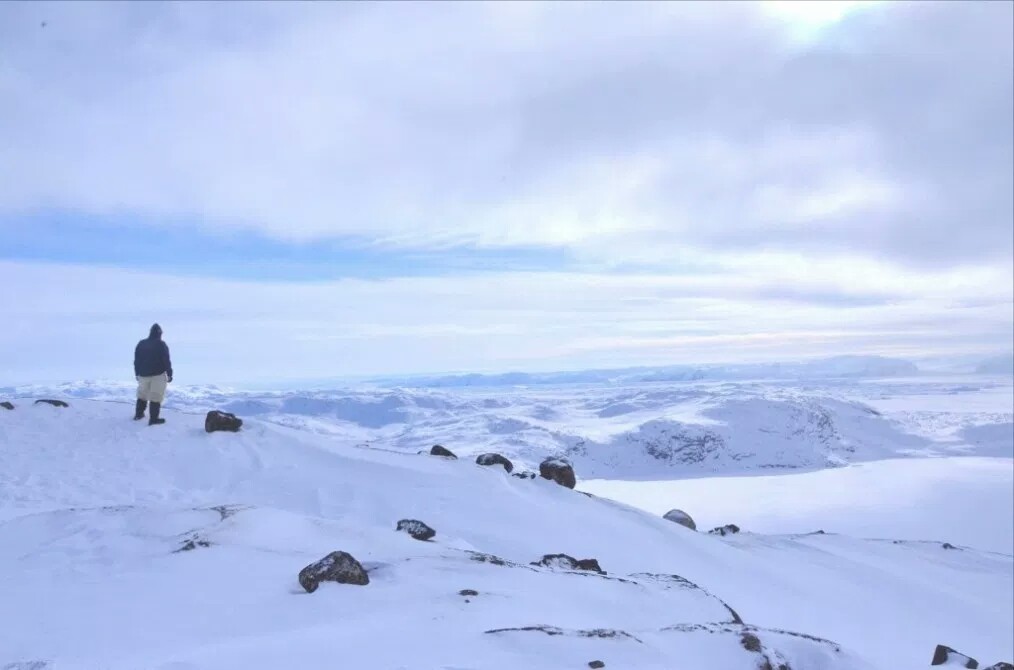 Don’t be fooled by the name of the country because there is hardly anything green in Greenland. This large northern landmass is ranked as one of the coldest countries in the world and is surrounded by the frigid ocean from all sides. It is also known as one of the countries in the world with the longest coastlines. The summer season in Greenland is also characterized by sub-zero temperatures and the region also experiences extremely long days or nights depending on the season. During the summer period in Greenland, there can be as much as 22 hours of sunlight and during winter, as little as 3 hours of sunlight. 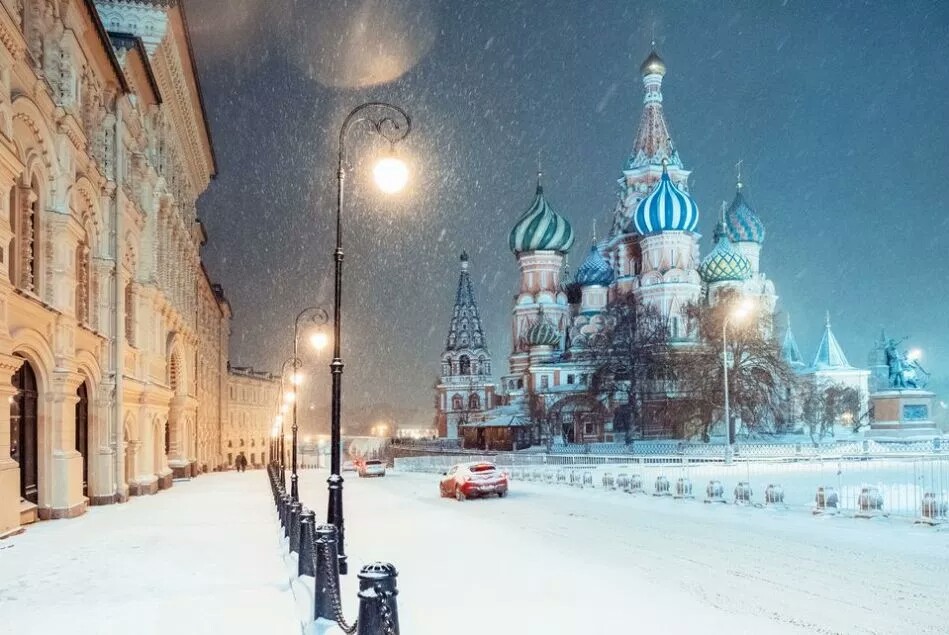 It is common knowledge that Russia is one of the largest countries in the world. It stretches from Europe to Asia and is a part of two continents. Most of the regions in the country are very cold throughout the year and summer temperatures can also fall below zero degrees. The northernmost region of the country, Siberia is permanently covered in snow and was used as a place to settle banished prisoners by the Communist regime for a long time. Russian winters are very famous for their ferocity and have saved the country from foreign invasion multiple times by standing enemy armies who tend to underestimate the severity of Russian weather conditions. 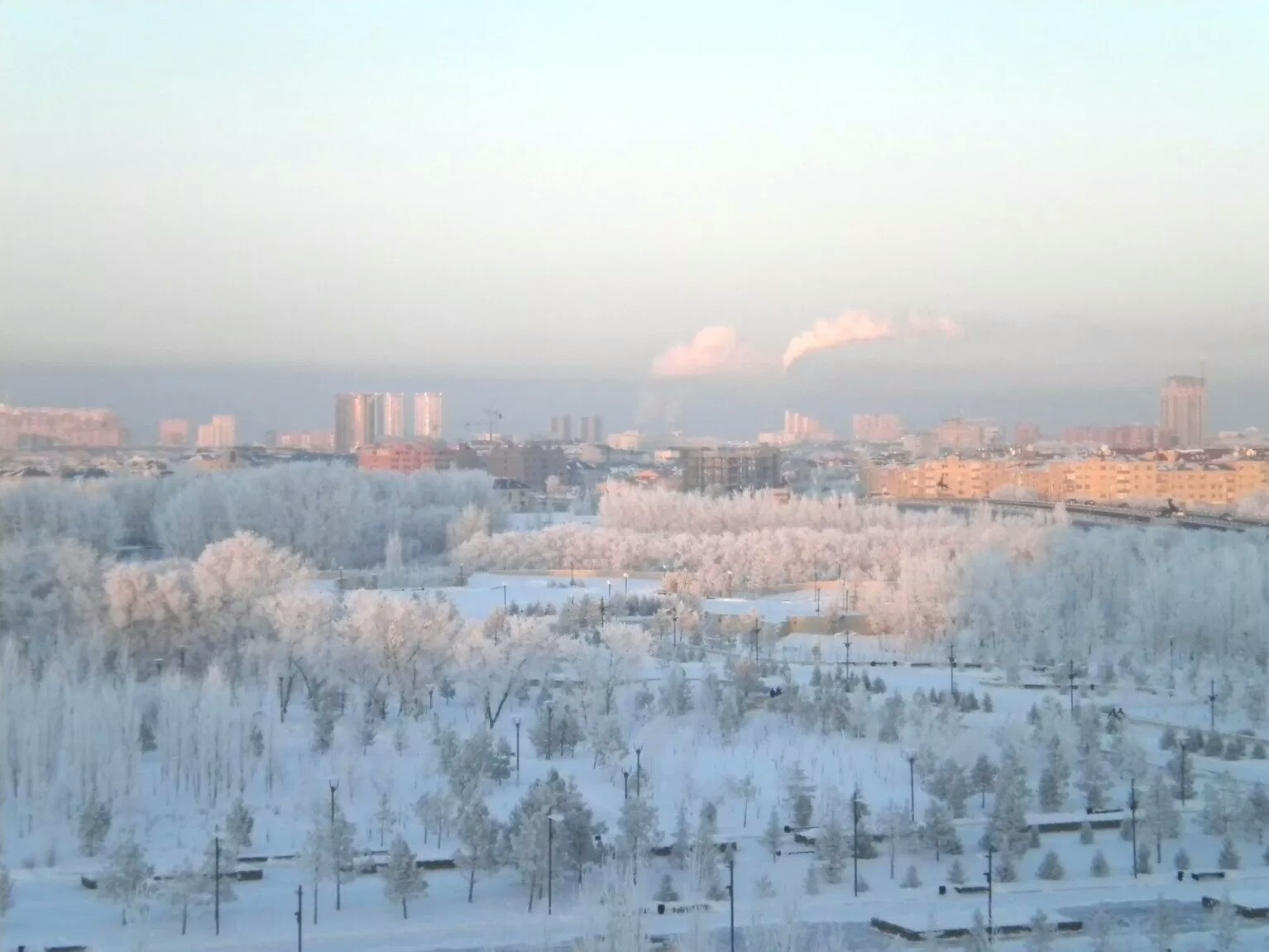 Second on this list is Kazakhstan. The country is located inside the Arctic Circle and lies just below Russia. Kazakhstan was a part of the defunct Soviet Union. The terrain in the country is very uneven and the temperature varies depending on the altitude. There are several regions in this country that are permanently enveloped in ice. During winters, the temperature in the country drops to well below zero and the locals have some interesting survival tactics such as ice fishing to cope with the weather of one of the coldest countries in the world. 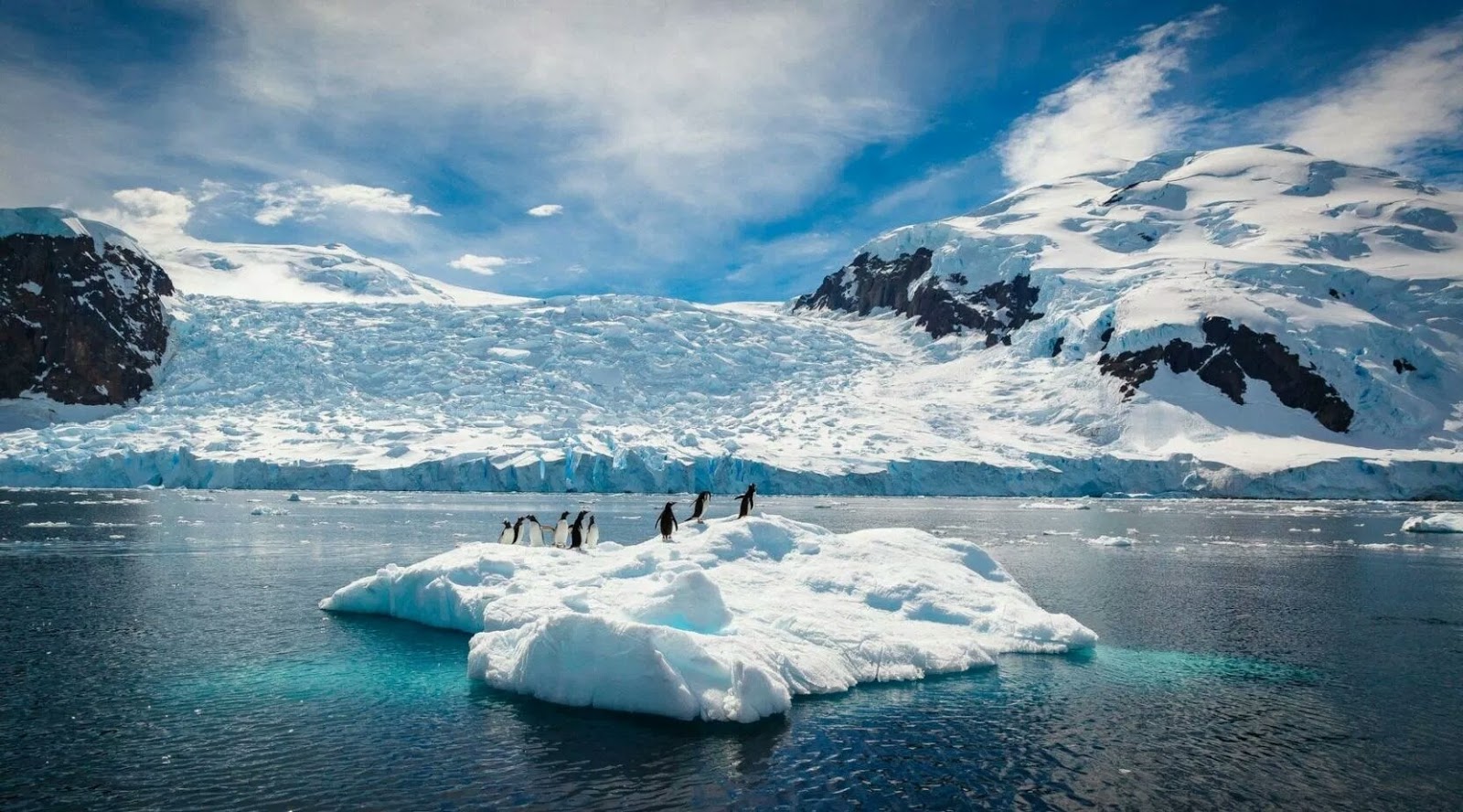 For those with a little knowledge of Geography, it is not much of a surprise that Antarctica is on top of the list of the coldest countries in the world. Even though Antarctica is not officially a country, it remains the coldest region on Earth and is covered in snow all year round. This coupled with the very high wind speeds, the lack of potable water, food or shelter makes it also one of the most inhospitable places in the world. The temperatures in this region have been known to fall to 100 degrees below zero. The Canada Glacier in Antarctica is one of the most beautiful glaciers in the world as of today.