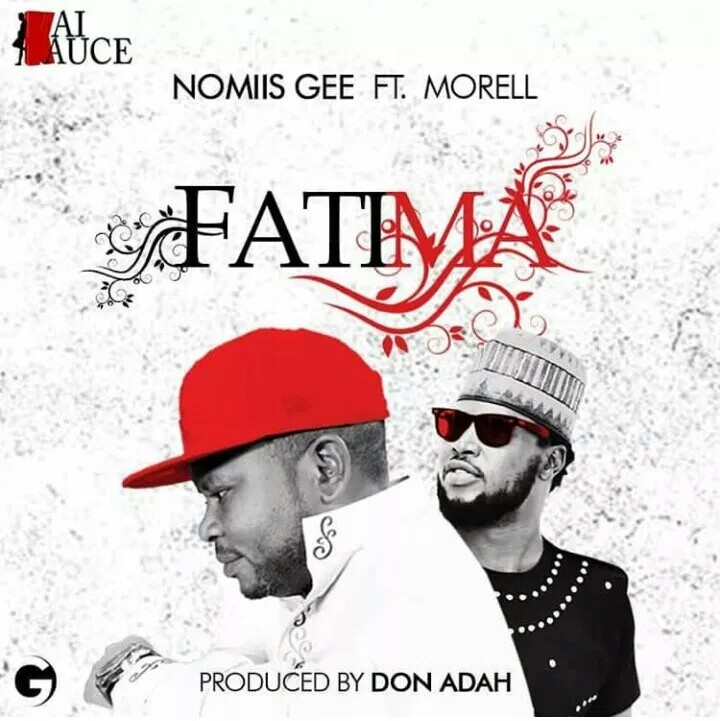 After dropping the 1 trending single at the moment with the conscious song Babu Lokacin Bata Lokaci, Nomiis Gee surprisingly dropped this new spanking single out of the blues titled "FATIMA ".

FATIMA is a unique name and the song has elements of the Afro-Pop genre embedded in it. The song is a mid-tempo song with a groovy vibe that both young and old can step on.

Fatima is a song dedicated to all those who bear the name worldwide. According to Nomiis Gee, the song was released to commemorate the first year anniversary of his lovely wife, Fatima. One can tell from the way Nomiis Gee unfolded his heart to his lovely heartthrob through the lyrics of the song.

The song features a heavyweight in the industry, Morell who did justice to the hook of the song. The passion in his voice sums it up. Fatima will surely be a classic in the upcoming year 2019. So update your playlist now.
Download Nomiis Gee ft. Morell - Fatima Mp3🎼... & also Share.