How Katsina Was Originated From Nupe People 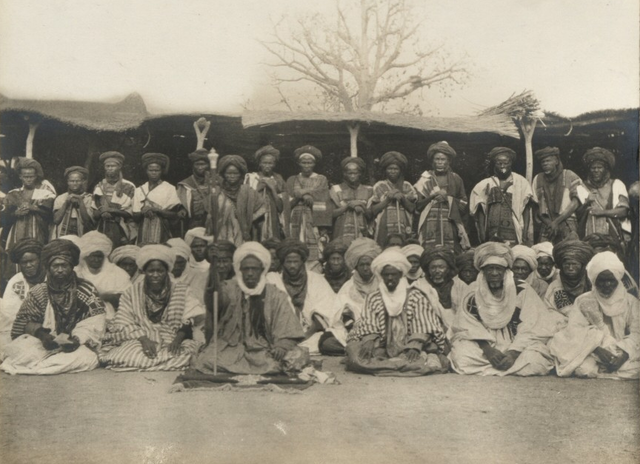 HOW KATSINA WAS ORIGINATED FROM NUPE KIND BY (A.A.U TSANGAYA)

Everybody knows that there must be an historical basis for this remarkable relationship between the Nupe and Katsina people. Yet, nobody knows the basis of this relationship.

Sir Richmond Herbert Palmer, who was a paramount authority on the history of ancient Nigeria and who also served as the Lieutenant Governor of Northern Nigeria in colonial times, wrote that Katsina first emerged in history somewhere around 950 AD and that its initial ruling dynasties where those of the Durbawa and Wangara of the Habe peoples.

But the Habe were a Black African Negro people who came originally from KinNupe, from the banks of the River Niger here in Central KinNupe. In fact the same Sir H.R. Palmer, in many of his works, documented the fact that both the Durbawa and the Wangarawa trace their origins back to here, KinNupe. Sir H.R. Palmer categorically wrote that the Wangara people trace their origin back to KinNupe and that the Wangarawa and the Nupe people are one and the same people. 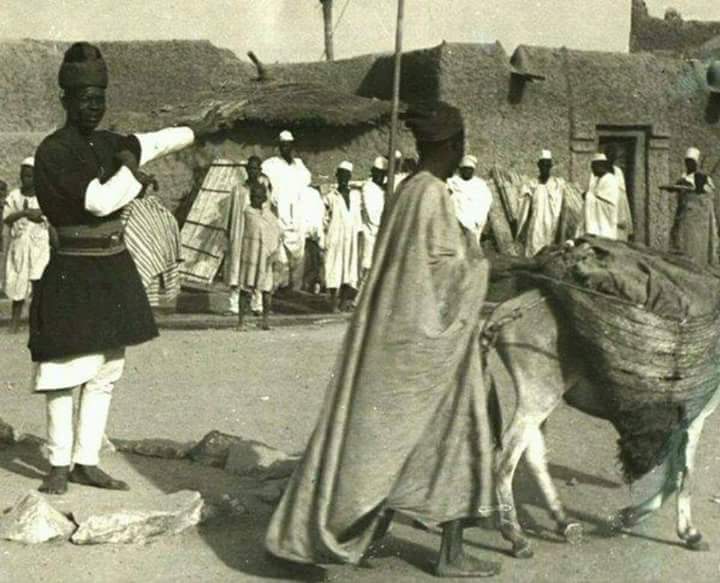 All these, of course, simply mean that the initial and original ruling dynasties of Katsina, that is the Durbawa and the Wangarawa dynasties, were Nupe dynasties. As a matter of fact Katsina was originally a Nupe settlement through and through.

SEE ALSO: The History Of The Nupe People

In fact it was known as Kotorkoshi Kogo, or the Kotorkoshi of Kogo, for the simple reason that KinNupe used to be known in very ancient times as ‘Kogo’ or ‘Kawkaw’ or ‘Kunku’ or ‘Gungu’ or, simply, as Gao.

Sir H.R. Palmer, and many other authorities including Professor Alan Ryder of course, wrote that KinNupe was known in ancient times as Gao, Gungu or Kawkaw. It is this Gungu or Kawkaw that was also pronounced as Koko or Kogo.

SEE ALSO: The Rich Nupe Lagosians Of The 19th Century By Ndagi Abdullahi

And Kotorkoshi was known as Kotorkoshi Kogo in order to emphasize the fact that it was located in Kogo or KinNupe.

But this Kotorkoshi is the same that was also known to the Hausa city chronicles as AtaGara. AtaGara was a great and famous Nupe empire that once exercised sovereignty over the whole of the Central Sudan and even beyond in those ancient days when the Nupe people were the most powerful people in the whole of ancient Nigeria.

This Kotorkoshi was also variously known as Katagara, Katunga, Kontagora, Kagara, etc, etc. In any case it was to delineate the fact that this Kotorkoshi or Katagara or AtaGara was located in KinNupe that it used to be referred to as Kotorkoshi Kogo which literally means the ‘Katagara of Gungu’ or the ‘AtaGara of KinNupe’. In the beginning Katsina was part and parcel of KinNupe. As late as the end of the 18th century it was still a common knowledge that Nupe was the language of the people of Katsina. That was why in 1812 Adelung and Vater published the book Mithraides in which they reported that the Nupe language was the original language of the people of Katsina.

To this very day Katsina traditions of origin narrate that Katsina was founded by Korau or Koro. Sir H.R. Palmer have pointed out long ago that Korau was also known as Koro.

Professor Alan Ryder also confirms the fact that Korau was merely a dialectal variant of Koro. But the Koro people are the same as the Gara and both of the names have been, in ancient times, the national name of the Nupe people.

In fact Leo Africanus, the Andalusian diplomat and globetrotter, reported that in the 16th century the whole of Northern Nigeria, and not just today’s Katsina alone, was dominated and populated only by the Gara Nupe people.

What Leo Africanus observation implies is that as late as the 16th century there was not a Hausa people or the Hausa language in Northern Nigeria, instead there were just the Nupe people and the Nupe language of Gara in the whole of the Northern Nigeria of those days.

It was these Gara Nupe people that the Katsina traditions referred to as the Korau or Koro people who came to unseat the Sanau or Sara, also an ancient Nupe people now known as the Kisra or Yisa, from power over Old Katsina.

In the days of these AtaGara Nupe kings KinNupe was known as Guangara, Guanga, or Gungu, or, as we have mentioned before, Kogo. And, very interestingly enough, Leo Africanus actually located Guangara in KinNupe as late as the 16 century.

And Leo Africanus observed that the original or Old Hausa language was spoken at Guangara, that is KinNupe. This, of course, means that the Hausa language originated from Guangara KinNupe in former times.

Sir H.R. Palmer, the greatest of all Colonial historians, then wrote that Korau or Koro was actually a Wangara Nupe man who came from KinNupe – variously known in former times as Kotorkoshi-Kogo, Guangara or Katsina Laka – to found and establish Katsina. It was a Gara or Koro Nupe man, known to Katsina traditions today as Korau, who came to found and establish Katsina into a kingdom.